If you are a Buy to Let Landlord you will no doubt be aware of how unpopular you are with the Government and the changes that are about to affect you.

The Buy to Let Mortgage tax changes start to kick from 6 April 2017.  It means that by 2020 Landlords who own property with a mortgage and are higher rate (40% or 45%) tax payers could face paying up to double the tax they paid before.  Although some Basic rate tax (20%)  payers will be unaffected, others could find themselves pushed into the higher rate of tax. In a nutshell, whereas mortgage interest was being claimed as a cost against your rental income, the removal of this claim means you could find yourself ‘earning’ more rental income on paper and so falling into a higher tax band.

Until 5 April 2017 the tax you pay on your buy to let property is based on your rental profit made.  This rental profit is the difference between rental income less any expenses spent on maintain their properties, as well as mortgage interest paid.

So for example:  a landlord has furnished property income of £60,000 a year, but spends £17,000 on maintaining the property, his taxable profit would be:

If you are a landlord without a mortgage on your property, then obviously you won’t have been claiming mortgage interest relief, so this won’t affect you.

However, if you do have a mortgage the amount of interest you can claim against your rental income will slowly be reduced over a period of 4 years from April 2017 to 2020. There are two aspects to consider:

The Reduction of Your Claim for Mortgage Interest Against Rental Income:

You work out how much you claim over the next four years as a simple percentage of what you are paying as follows;

In order to offer some relief for mortgage interest HMRC is phasing in something new called Basic Rate Tax Deduction.  So after you work out how much tax is payable you can make a reduction to this amount due to HMRC which is calculated as the basic rate of tax, currently 20%, multiplied by the amount of mortgage interest paid.

Again this will be phased in and the amount of this deduction you can claim will be restricted as follows:

How do the numbers stack up then?

Going back to our earlier example, the landlord has rental profits of £31,000 with income tax of either £12,400 or £6,200 to pay depending on whether they are a higher or basic rate tax payer.

In 2020 the rental profits would worked out as follows:

Let’s assume for simplicity there are no changes to the tax rates, so even if the Landlord had no other forms of income they would now find themselves a higher rate tax payer since they can’t deduct mortgage interest.  So in both scenarios the tax payable would become:

That’s an increase of £8,600 for a landlord who was originally a basic rate tax payer, but now finds themselves a higher rate one due to the Buy to Let Tax Changes.

Anita Forrest is a Chartered Accountant, spreadsheet geek, money nerd and creator of www.goselfemployed.co - a website full of templates, guides and resources for UK sole traders. No faff. No confusion. Just simple straightforward advice on business registration, taxes and bookkeeping. 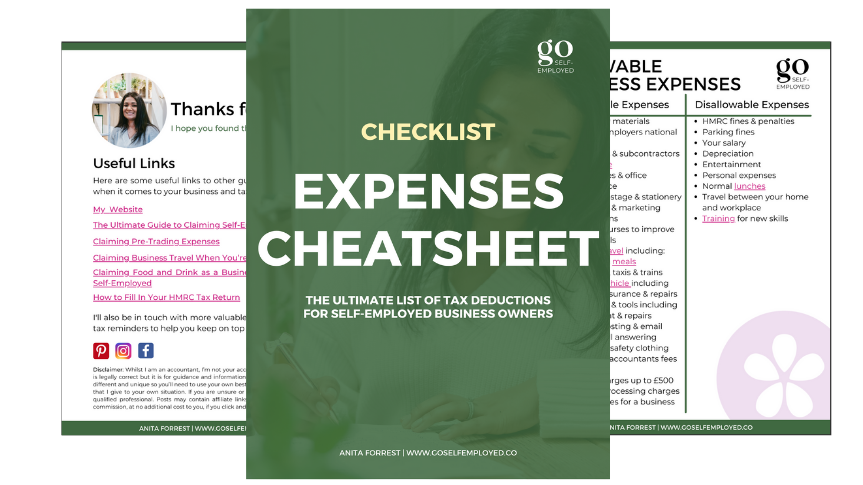