A P46 is a tax document filled out by individuals who don’t have a P45. This helps their new employer decide which tax code is the most appropriate to put a new employee on until HMRC send a P6 coding notice. Here, you can find out more about the P46 form from HMRC. I’ll also talk about when you get one, as well as what it means for employers and new employees.

A P46 is a form given to employees who are starting a new job and do not have a P45. This could be because their previous employer has not yet provided it or they have lost it.

When an employee starts in a new job, their new employer needs to know which tax code to use. They need this to calculate the correct amount of income tax to deduct from their gross pay. Where a person has a previous job, the new employer will use the same code as the previous employer. This information is found on a P45. In the absence of a P45, employers need to notify HMRC that they have a new employee and start deducting income tax.

A P46 contains three statements. Therefore, the new employee needs to choose one of these so that a tax code can be assigned. The tax code may not be the correct one in the long run. However, HMRC will notify the employer of the specific tax code in time (normally using a P6 coding notice). Any under or over-payment in tax will be dealt with in later payslips once the correct tax code has been applied.

The P46 form is created by HMRC. However, it is up to employers to provide it to employees who need them. That said, it is the responsibility of the employee to complete and return the form. Someone starting a new job would normally get a P46 from an employer in circumstances such as:

The first section of the form requests personal details such as name and address. Then the next section contains 3 statements that helps the employer put the individual on the most appropriate tax code. They can use this until HMRC notifies them of the correct code to use. The employee must select one of the three before returning the form:

Statement A – This is my first job since 6 April and I’ve not been receiving taxable Jobseeker’s Allowance, Employment and Support Allowance, taxable Incapacity Benefit, State or Occupational Pension.

If the employee chooses Statement A, they’ll be placed on the standard tax code. Currently, this is 1257L for 2021/2022. Therefore, if they haven’t received or lost their P45 they’ll be entitled to receive the full personal allowance (tax free-pay). This statement tells the Employer that they have had no other forms of taxable income during the tax year. In addition, they want them to give you all the tax-free pay you are entitled to. For example, if the employee is paid monthly, they’ll receive £1,047.50 (£12,570 ÷ 12) of tax-free pay each time they get paid.

If the employee has not had any other taxable income and start their job part way through the tax year, the employer will use this tax code. This is to ensure that the new employee receives any previous personal allowance they were entitled to in their first pay packet. That could mean the new employee pays very little tax in the early part of their new employment. However, this depends on their gross pay.

This box should not be ticked on the P46 form unless the new employee is certain they haven’t received any other forms of taxable income. Otherwise, they could end up owing HMRC money.

Statement B – This is now my only job but since 6 April I’ve had another job, or received taxable Jobseeker’s Allowance, Employment and Support Allowance or taxable Incapacity Benefit. I do not receive a State or Occupational Pension.

By answering yes to Statement B on the P46, the new employee will be placed on a W1 or M1 tax code. This stands for week 1 or month 1, depending on whether they are paid weekly or monthly. This statement indicates that they have received other taxable income during the tax year that may affect how much personal allowance they are entitled to.

By using a W1 M1 tax code, employers avoid giving too much personal allowance to the new employee. This leaves them in a position where they need to repay tax. This is because they have received too much free pay which they may have benefited from in their previous employment. The W1 or M1 tax code is a temporary code and it will be amended once the new employer receives an updated tax code from HMRC.

If an employee is placed on a W1 or M1 tax code and a correct code has not been issued, then the first thing to do is for the employee to call HMRC. You can do this on 0300 200 3300 to discuss your situation and get it changed. Remaining on a W1 or M1 tax code to the end of a tax year can mean that an individual end up paying too much tax and may be owed a refund.

Statement C – As well as my new job, I have another job or receive a State or Occupational Pension.

By choosing Statement C on the HMRC P46 form means the employer will put the individual on one of the following tax codes. Again, this depends on their gross pay, and that they will not receive any personal allowance:

If an employee feels that any of these tax codes have been assigned incorrectly or have not heard anything from HMRC in regards to correcting the code, then they must call HMRC on 0300 200 3300. The longer they leave it, the more tax they’ll be paying. However, they will be entitled to get a tax refund, if owed, through their payslip once their employer gets an amended tax code.

You can download a copy of a P46 here. However, it is now archived on the HMRC website since the form has now been replaced by the new starter checklist.

If you are starting your first job, then you will most likely be asked by your employer to fill in a P46 form. This is so they know which tax code to put you on. Normally your employer will find information about your tax code on a P45, which is a form issued when you leave a job but if this is your first job a P45 will not be available. 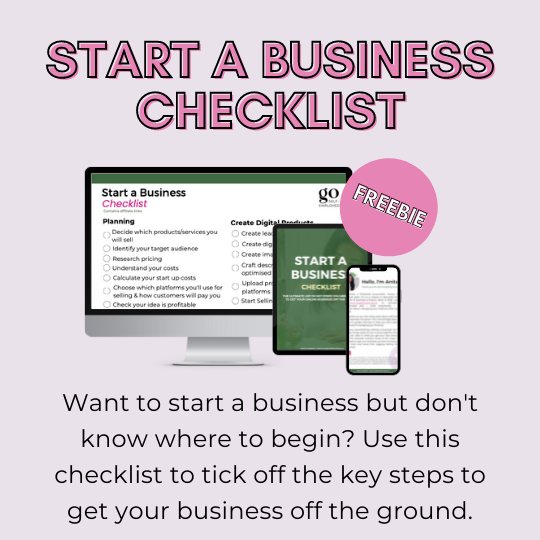