What is the Tax Year in the UK?

A tax year starts on 6 April and runs to 5 April. All the tax rates and allowances you see relate to a single tax year and most change on 6th April at the start of each new tax year.

Why Does the Tax Year Start on 6 April?

The reason each tax year starts on 6 April dates back to medieval times! Back in the 1500s, the UK used what was known as the Julian Calendar (named after Julius Caesar).

In the Julian Calendar the New Year started on 25 March, suspected to match the spring season, but more importantly, it differed from the solar calendar by 11.5 minutes.

In order to iron out this difference, towards the end of the 1500s Europe changed to the Gregorian Calendar but the UK continued using the Julian Calendar.

But the government didn’t want to lose out on taxes. So they added 11 days to the end of the year and the tax year restarted on 6 April.

Do you have questions when it comes to your business finances? Are you struggling to find answers relevant to your own situation on my website? Or are you just tired of googling EVERYTHING!

Then book a one on one 15 minute session with me today! 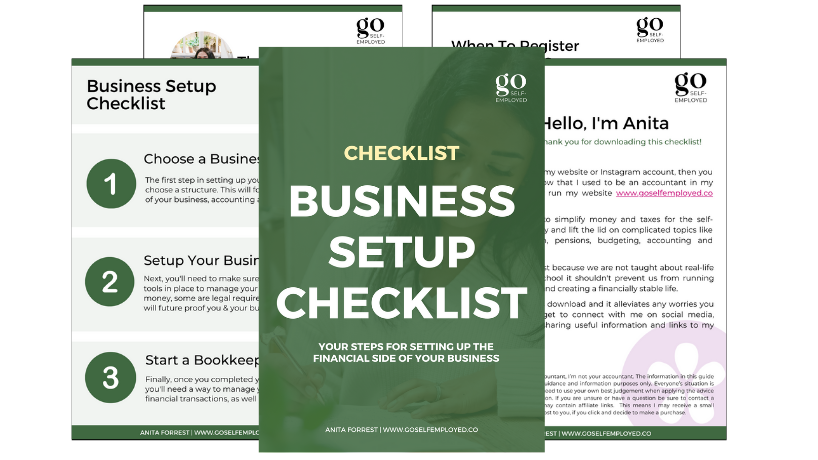 Planning to start a business? Or already trading but worried you’ve missed a step? Then this free business setup checklist is what you need to check you’ve taken all the right steps to set up the financial and legal side of your business. Subscribe to my mailing list for a free copy!

Please check your inbox to confirm your email address (you may need to check your spam folder) and your checklist will follow! 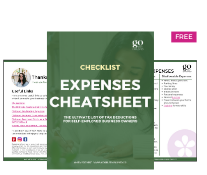