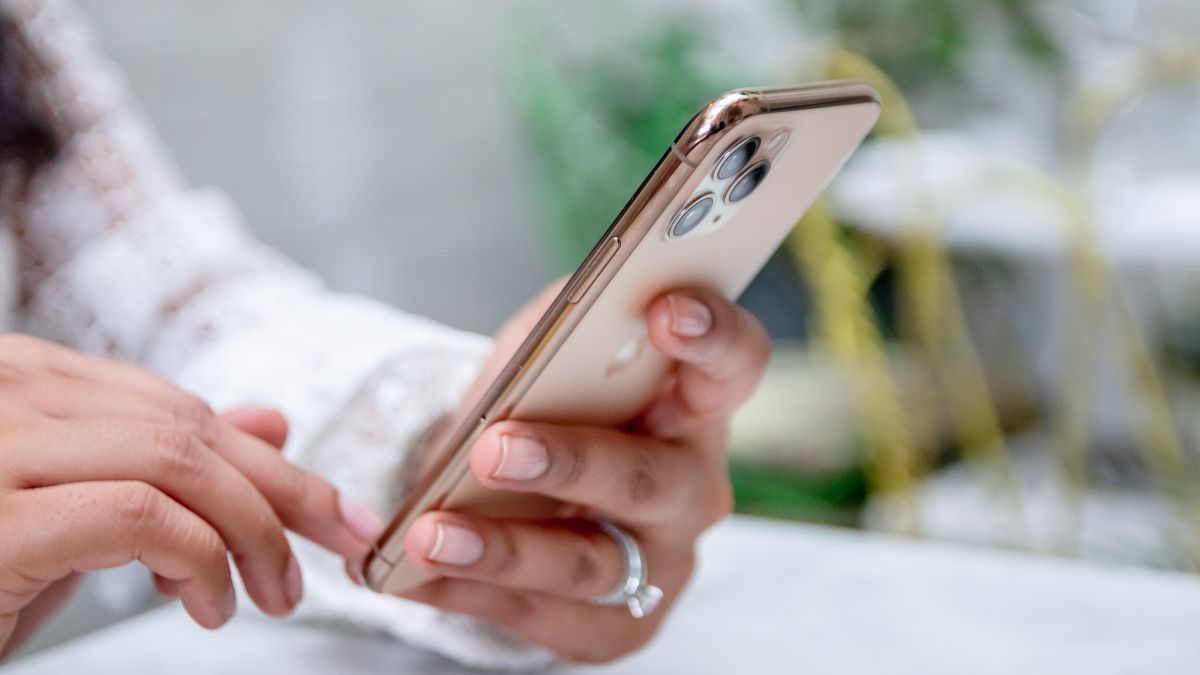 What is it called when you work for yourself? It seemed like such an unimportant question when I left my full-time job but then time after time I found myself being asked what I do or needing to describe myself for things like branding or potential clients.

If you work for someone, it’s easy. You’re employed.

But if you work for yourself you’ve probably noticed that there are many terms out there, each one with a subtle difference from the other.

I was confused! And I am sure you are too!

In this post I’ll show you the three main ways you can describe yourself if you work for yourself:

And I’ll show you why despite them all having the same legal status, they can create a very different perception.

Someone who calls themselves self-employed will tend to sell their own services or products rather than work for someone else.

According to HMRC, you are considered self-employed if you are working for yourself and:

An accountant who works from home and has their own client base would be considered self-employed. They have the freedom to accept and decline work, as well as a high level of autonomy when it comes to managing their day-to-day workload and delivery.

Self-employed individuals are also known as sole traders. The two terms can be used interchangeably.

Freelancing is a popular label in the UK, especially by those who seek the freedom from being answerable to a boss and being tied to a desk.

A freelancer is defined as a person who undertakes work for one or more people but is typically answerable to their clients in terms of where they work, how work is delivered and may even have set hours.

In reality, it can mean that although freelancers seek a certain amount of freedom, they can find themselves in a similar position to someone who is employed. But with all the responsibilities of working for themselves such as finding work, taxes and invoicing.

Freelance bookkeepers, for example, commonly go to clients offices for a set number of hours per week to carry out set tasks, operating as part of their client’s team. Rather than if they were self-employed, could work from wherever they wanted and are viewed more as an external supplier.

The term solopreneur is a relatively new label, but for a word that came in as a bit of a fad it has grown in popularity and looks set to stay.

As the name suggests a solopreneur is defined as someone who works alone but has more of an entrepreneurial mindset.  They want more than just a freelancing lifestyle or just selling their services.

Solopreneurs are business owners, single-handedly running their business with different streams of income and the ability to scale up without being restricted by time as self-employed and freelancers are (whose earnings are always capped by the number of hours they can work). Although they work alone (solo) they will often have a team of freelancers around them to delegate tasks to while they run and grow their business.

With the term solopreneur being so new, if you choose to use it, you may get some confused looks!

So, Are you Self-Employed, a Freelancer or Solopreneur?

Legally speaking, HMRC perceives each of these groups of people exactly the same for tax purposes.

So if you work for yourself when it comes to deciding which one to use, you are free to choose the one that you feel is most appropriate.

Sometimes the decision is made for you because certain industries adopt certain labels when it comes to hiring people.

That means the one you use may just be as simple as picking the one which everyone else uses and is familiar to your clients.

If you don’t have an industry standard to fall back on then ask yourself a few questions when it comes to deciding between self-employed, freelancer or solopreneur:

Deciding what you are called when you are working for yourself to some may not seem important. But in reality, it is going to be fundamental to how you sell yourself and how potential clients search for your services.

For some defining yourself will be straight-forward but for others, it will take a little more thought.

As you grow and evolve, your status may change. That’s fine and a totally natural part of the self-employed lifestyle.

Regardless though, knowing who you are and how to talk about yourself will give you bucket loads of confidence when you strike out on your own.

Anita is a Chartered Accountant with over a decade of working with small business owners. She is the creator of the ‘Go Self Employed’ website, where she simplifies complicated self-employment topics such as taxes, bookkeeping, banking and insurance.

Friendly Disclaimer: The information contained in this website is for guidance and information purposes only. It should not be relied upon as professional accounting, tax and legal advice. For specific advice relevant to your own situation, always contact a professional. Posts may contain affiliate links.  This means I may receive a small commission, at no additional cost to you, if you click and decide to make a purchase. Thank you for supporting my blog. 2020 All Rights Reserved.